BC Wildfire Service sees fire activity start to cool off 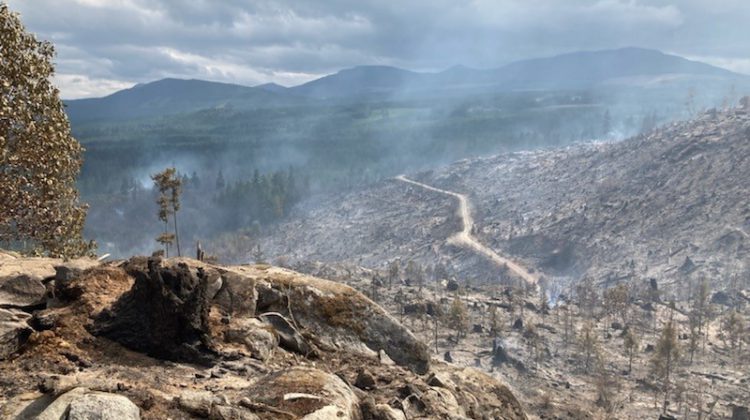 The BC Wildfire Service gave a quick update on the wildfire suppression efforts across the province.

Todd Nessman with the BC Wildfire Service said things have been fairly quiet since the last update.

“Things have gone quite nicely, we’ve had eleven fires in the last two days, all of which were relatively small. I think the largest we had was a four-hectare activity.”

He added the lull has been reflective in the wildfires of note.

“In terms of our fires of note, we are down to 22, which is also showing we are trending in the right direction which is very good and helpful.”

Nessman said areas in the Kamloops Fire Centre and the Cariboo were still concerning, and that they were being watched closely.

There are 238 active wildfires across BC: