Wind advisory for Interior BC issued by BC Wildfire Service 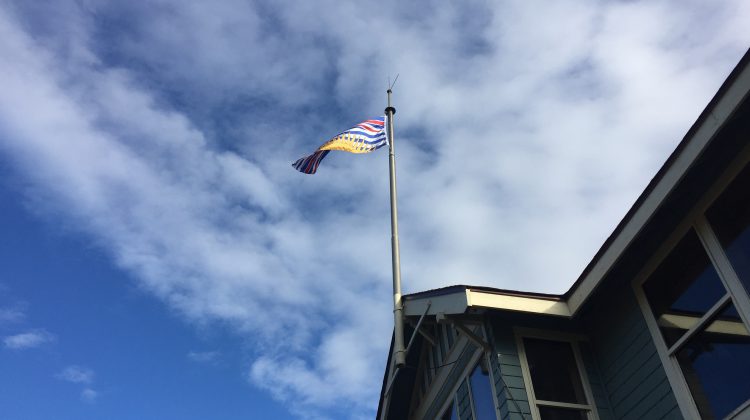 The BC Wildfire Service is issuing a wind advisory for the Interior, including in the Cariboo.

On Wednesday, the west to southwest wind within the Cariboo Fire Centre is forecasted to reach speeds of up to 45 km/h with higher gusts near thunderstorms.

On Thursday, the wind is forecasted to gust up to 40 km/h.

This weather system is expected to leave the province late on Thursday.

The BC Wildfire Service warns that wind activity may significantly impact fire growth in the regions affected by the wind.

Significant wind activity is forecast today throughout the Interior, southern Interior and southeast regions of the province. This weather system is expected to last until July 22nd and impact direction & spread of current #BCwildfires, potentially resulting in rapid fire growth. pic.twitter.com/OB8Kqp0SqQ