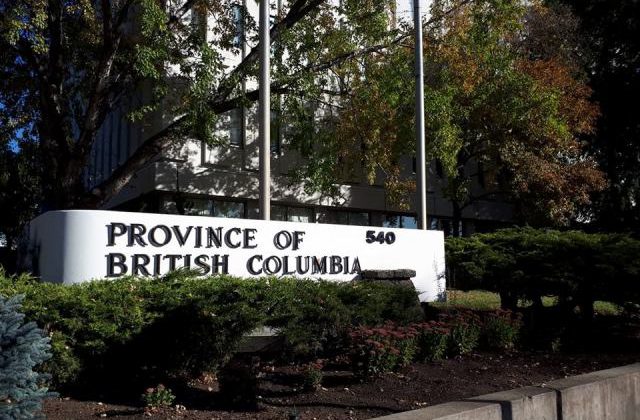 A woman, charged in connection with a shooting in Williams Lake, has pled guilty to one of the seven charges laid against her.

30-year old Randi Saunders pleaded guilty to a charge of Possession of a loaded prohibited or restricted weapon, and she is due back in court on October 4th for sentencing.

Saunders was also charged with two counts of Discharging a Firearm with Intent to Wound or Disfigure, and one each of Aggravated Assault and Assault with a Weapon.

She was arrested in March of 2019 after RCMP were called to a residence in the 11-hundred block of Third Avenue North.

Upon arrival, police say they discovered a second female who was suffering from a gunshot wound.

The victim was transported to Cariboo Memorial Hospital.

Police said at the time that they considered this a targeted and isolated incident.