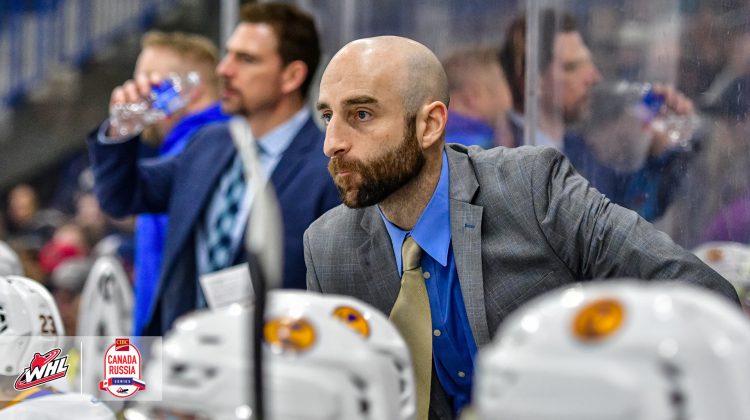 Mitch Love is the new head coach of the AHL’s Stockton Heat.

That is the NHL affiliate of the Calgary Flames.

Love has spend the past two seasons as head coach behind the bench of the Western Hockey League’s Saskatoon Blades.

Prior to that he was an assistant coach with Everitt.

Love has also been one of the coaches with Canada at the last two World Junior Hockey Championships, winning gold in 2019 in a win over Russia, and silver last year in a loss to the United States.

Love, who grew up in Quesnel, replaces Cail MacLean, who was promoted to an assistant coaching position with the Flames.