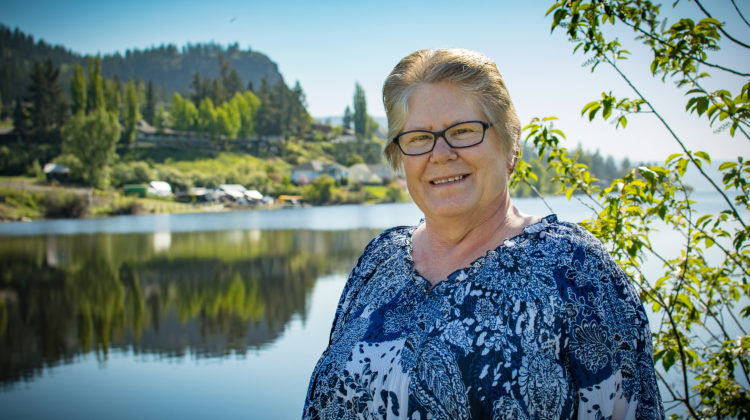 Tina Pilaszkiewicz (Supplied by BC Transit)

A Williams Lake resident is being honoured by BC Transit as a Transit Super Star.

BC Transit says Tina Pilaszkiewicz, General Manager for Lakers Go Bus Society, took on the role of transporting COVID-19 positive patients from rural areas and a nearby Indigenous community to receive care in Williams Lake in 2020 and 2021. She says she was confident in the measures in place to protect herself and others.

Pilaszkiewicz says she has been with the Lakers Go Bus Society since 1997.

According to BC Transit, she is coninuin to lead by example, supporting her employees, community and much more.

Pilaszkiewicz was one of six individuals recognized.