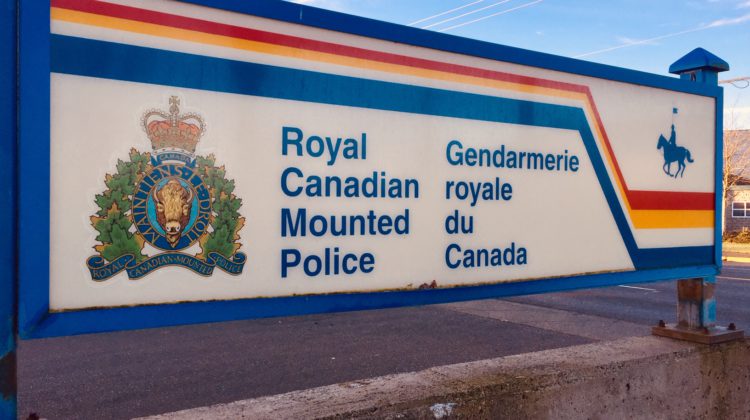 100 Mile House RCMP received a call about a stolen vehicle that was spotted at the CO-OP gas card lock station on Exeter Truck Road.

Staff Sargent Svend Neilson says they received a call about a stolen, white, 1999 Ford F350 from the Lac La Hache area Wednesday afternoon. The vehicle was found in the Cache Creek area by the Ashcroft RCMP who seized the vehicle and put it into a secure compound.

Nielson says the thieves ended up in the CO-OP card lock area where a friend of the owner of the truck was refueling his vehicle and saw them. He immediately called the owner and asked if his truck was out of the compound yet, to which he replied, “No.” It was then that the owner called the RCMP.

The friend said there were two men in the truck, but one left in another vehicle.

The other man then fled the scene in the truck once RCMP arrived, but was later arrested on Highway 97.

The investigation is ongoing.