New BC Sheriff graduates to serve Quesnel and Williams Lake 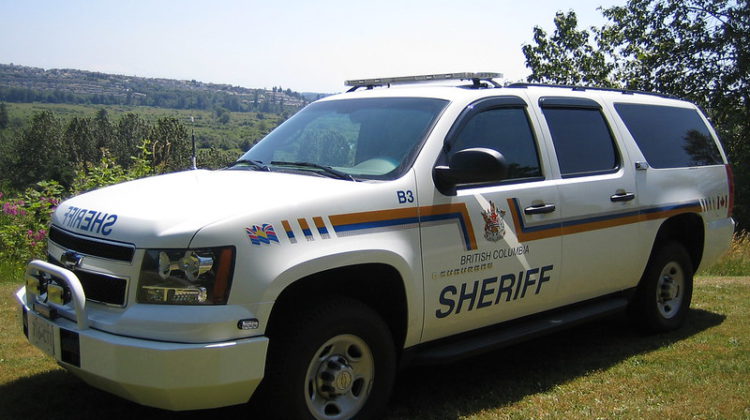 The latest batch of BC Sheriff Recruits has graduated from the Justice Institute of British Columbia, some of which will be coming to the Cariboo.

“Sheriff recruits faced significant obstacles as a result of the current pandemic, and I commend the graduates for their perseverance,” says Attorney General David Eby, “Sheriffs play a vital role in our justice system. On behalf of all British Columbians, I am grateful they have chosen this profession and wish them every success as they embark on their career.”

There were 11 recruits that graduated from the 14-week training program, which was a limited enrolment to meet public safety guidelines. A virtual ceremony was held for the Graduates on June 11th, 2021.

BC Sheriff Service chief sheriff and executive director Paul Corrado says the graduates will serve many BC communities, including in Williams Lake and Quesnel.