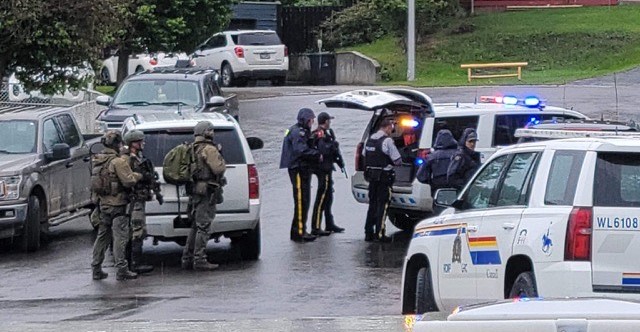 One person has been arrested following a standoff with police in Williams Lake.

According to police, the suspect was seen entering a residence at around 3:50 AM with a long gun.

Police say tear gas was used to get the suspect out of the home, and the suspect was arrested without incident.

Police say they will not be releasing any more details, as the investigation is ongoing.