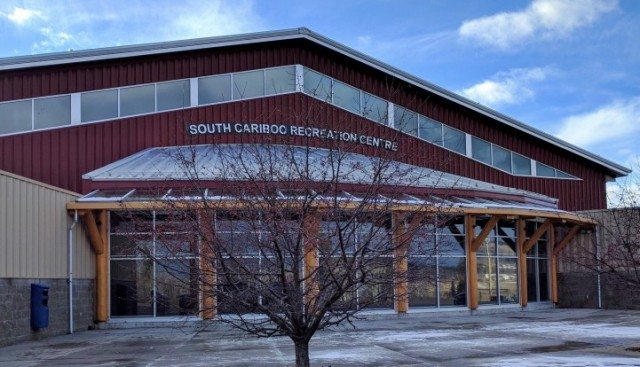 Live streaming will soon be coming to the South Cariboo Recreation Center.

General Manager Josh Dickerson wants to not only upgrade the audio equipment but also add a live video streaming service.

He says “Two or three years ago they had to replace the audio equipment in the building. We knew it was aging and I was looking it at it and thought it would be a great addition if we could live stream what was happening on the ice.”

When they brought this into the plan, the junior B club was videoing their games through their league.

Josh Dickerson said, ” I thought it would be a great addition to offer that to  customers or groups that are coming through, grandparents or family members who don’t live in the community and can’t come and watch in person.”

Josh Dickerson believes having a live stream will make it easier for people to watch from anywhere they are.

The live stream will be on their website, just click the link and it will show what’s happening on the ice.

Josh Dickerson says ” There are steps we are taking and the first one is funding. Then working with Telus to bring in fiber optics to the building because obviously, live streaming video takes a lot of bandwidth so we want to make sure we have the proper base for it.”