Conservation Officers called out to help Fox caught in trap 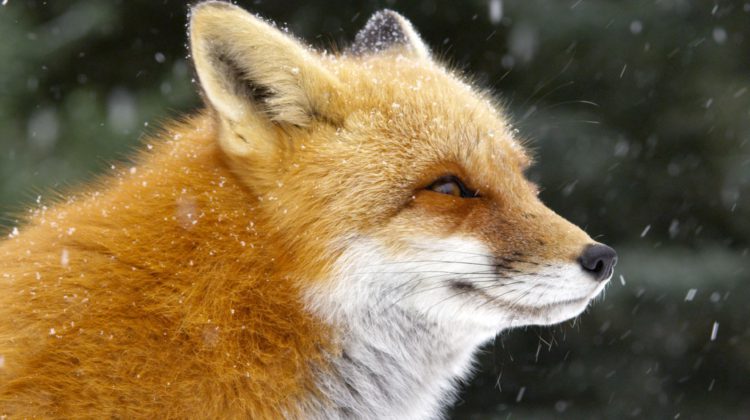 Officers attempted to catch a fox with a trap attached to his front paw and was unsuccessful as the fox was still mobile.

Officer Kline, states “we received a call about a week ago about a fox that was seen with a trap on his front paw”.

This week Officers learned the fox had succumbed to his injuries. Officer Kline, “believes the injuries and the fact the fox was unable to hunt is what contributed to the death”.

The fox was found in a Calder on Ryell Road, It is believed the trap was set to stop foxes from eating free-range chickens.

Officer Joel Kline noted, ” People need to do a better job of husbandry in regards to electric fencing or good secure pens for their chickens and monitoring them while they are out so the foxes don’t get them.”

The investigation is still ongoing as there is no open season for fox trapping.