Kidnapping suspect in 100 Mile House has now appeared in court 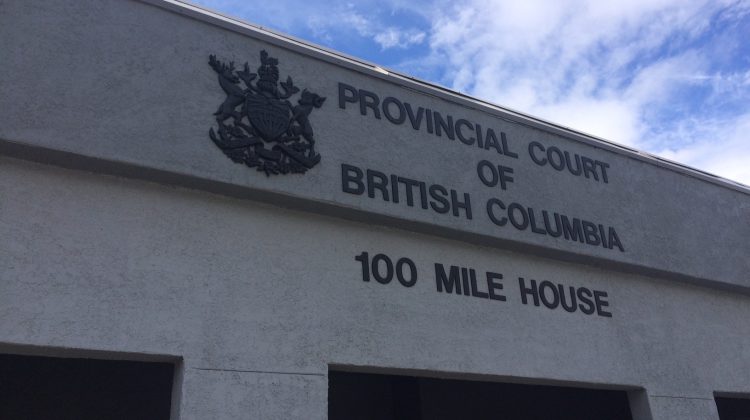 28-year old Bradley Anderson made a video appearance in court on Thursday.

He is facing seven charges in total, including one count each of kidnapping using a firearm, forcible confinement, and pointing a firearm and two counts of uttering threats.

Anderson remains in custody and is due back in court on Friday (June 11) for a bail hearing.

RCMP received a report on Wednesday morning just before 6 o’clock of a man taking a woman by force from a residence in the Merkley Crescent area.

The suspect was then accused of transporting her south on Highway 97 toward Cache Creek.

Police say further threats were made toward another woman and child who live in the 100 Mile area as well.

The first woman, a 23-year old, was located safe by Ashcroft RCMP.

A suspect was then arrested at the Merkley Crescent residence.

Police say he was about 50 feet up a 100 foot Fir tree near the residence, thanks to a dog that belonged to the household that was particularly interested in it.