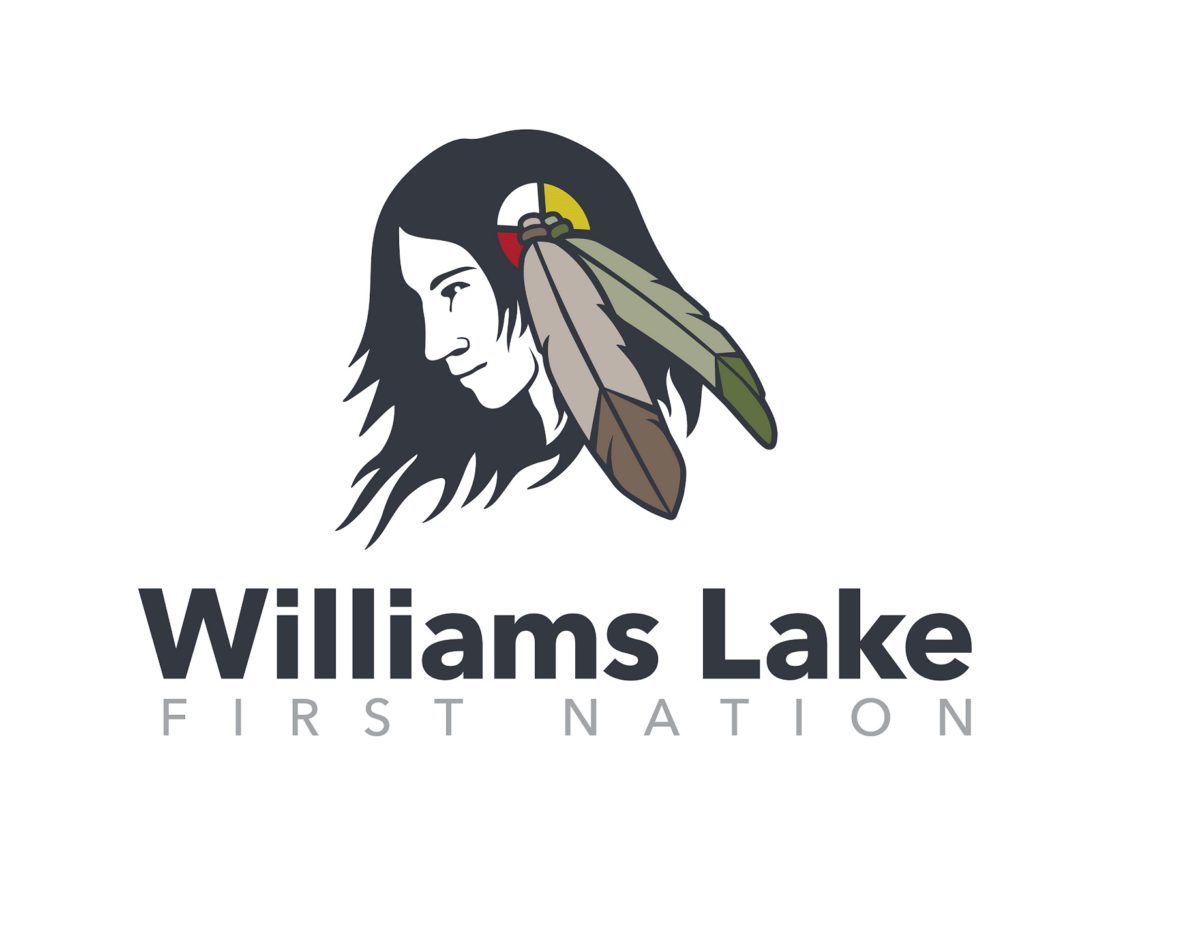 “We wanted to just make sure and let everybody know that work is being done and the preparations are being made to get over there and continue that investigation.” WLFN Chief Willie Sellars said, “I know everybody is wondering and wanting us to move quickly but we’re making sure that we’re moving quickly in the right way in getting all of the stakeholders engaged and aware of the process that we’re going forward with.”

Sellars said that late last week he had talked with Marc Miller, Minister of Indigenous Services in the Federal Cabinet.

“There’s funding that’s there and we’re currently putting our proposal together. There’s a number of different pieces of that proposal that we’re waiting for like the amount it’s going to cost for the ground-penetrating radar and the low-flight lidar work. The dialogue has already been made and regardless of funding we’re going to be moving forward because we know that this work needs to be done.”

St Joseph’s Mission was operated as an Indian Residential School between 1886 and 1981 located just kilometers from the Williams Lake First Nation Community of Sugar Cane.