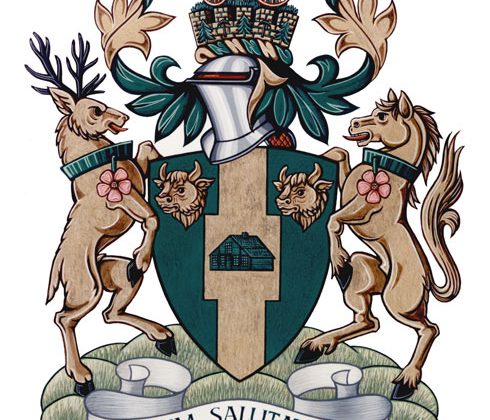 The District of 100 Mile House has announced its Economic Development Strategy for 2021 and beyond has been completed.

The District announced in March 2020 that they had received funding from both the Provincial and Federal Governments through the Labour Market Partnership Program to review and adjust the now previous economic plan.

The project had two main goals, provision of a Rapid Needs Assessment which was completed in October 2020 and resulted in 49 contextual findings and recommendations, and the development of an updated economic development strategy.

100 Mile House Director of Economic Development and Planning Joanne Doddridge says, the new plan identifies challenges the community is facing which include lack of economic diversity and keeping skilled workers. She says the plan also identifies economic values and the likely drivers of growth, such as tourism assets and resident and talent attraction and retention.

The final plan has 43 strategies identified for implementation within six key overarching strategic pillars over the next three to five years.