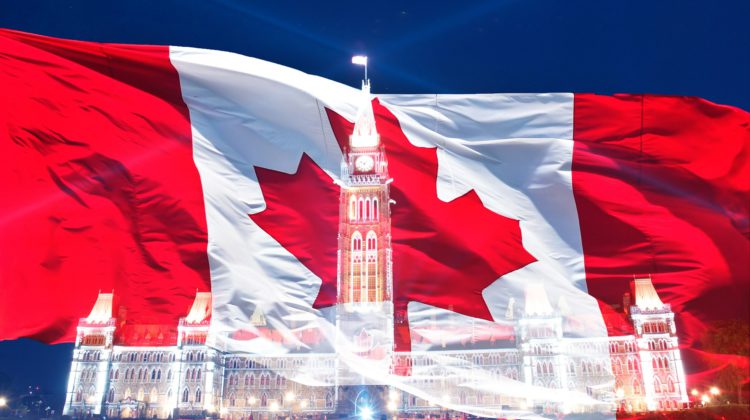 You won’t be able to head over to the United States just yet.

Prime Minister Justin Trudeau says the closure of the border between Canada and the U.S. has been extended by another thirty days.

Trudeau says the move is being made to protect health and limit the spread of COVID-19.

Non-essential travel between the two countries remains restricted until at least June 21st.

The border has had the restrictions in place since March of last year.