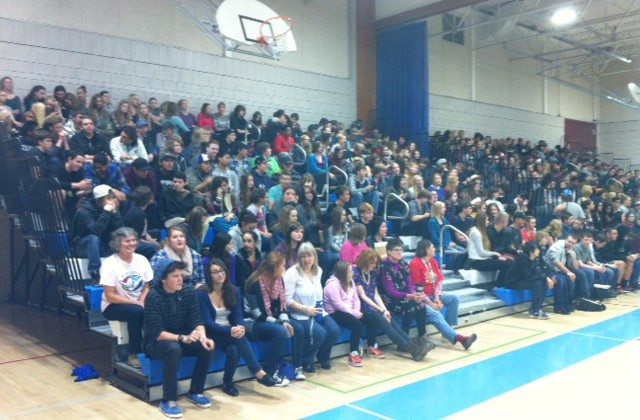 Should there be a national inquiry into the safety of aboriginal women ?

How should we change our immigration policy ? And are you for or against the Northern BC pipeline ?

Those are just a few examples of the tough questions that Correlieu students asked 4 of the 7 federal election candidates in the Cariboo-Prince George riding today.

Getting back to the pipeline, Conservative Todd Doherty says his party believes in responsible resource development.

He says his government has imposed 209 conditions on the Northern Gateway/Enbridge project which if implemented would make it the safest pipeline built to date.

Adam De Kroon, representing the Christian Heritage Party, says he’s not against all pipelines just some.

He says while pipelines are statistically the safest way to transport oil he feels the environmental concerns with Enbridge are just too great.

Liberal candidate Tracey Calogheros says that Enbridge was a no go because the environmental assessment process has been gutted and therefore it does not have social license to proceed.

And Green Party candidate Richard Jaques says when it comes to Enbridge there are 45 First Nations along that route and the Federal Government is going to need their concent. 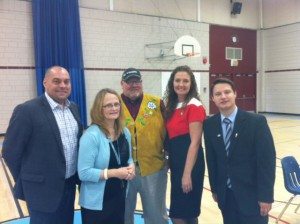