Municipal taxes are going up in Quesnel 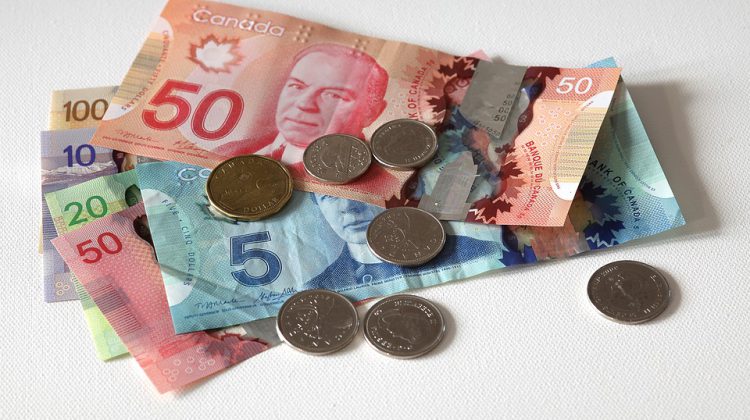 Quesnel City Council has unanimously approved the first three readings of the 2021 Tax Rate Bylaw and the bottom line is taxes will be going up.

Director of Finance Kari Bolton went over what the impact will be on the average homeowner at Tuesday night’s meeting.

Bolton went on to say that commercial businesses will see an increase of $52.50 per 100 thousand worth of assessment, plus there could be some added “sticker shock” for businesses because of the school tax rate, which the city collects for the province.

“Last year the province lowered the school tax rate for all of the commercial classes, but this year it goes back to normal so commercial businesses will see an increase in their property tax just due to that.”

The Tax Rate Bylaw, recommended by the City’s Financial Sustainability and Audit Committee, included an additional snow levy of 165 thousand dollars and a shift in light industrial taxes.

Bolton also noted a couple of other changes for this year.

“Last year the province set the penalty date at October 1st, and they’re not doing that this year so we’re returning to our normal dates of July 2nd, which is when property taxes are due, and penalties are applied on July 3rd.”

Bolton also reminded Council and residents that the City will no longer be collecting the information for the homeowner grant.

“That is all going to be done through the province, so we will be sending out lots of information.  There will be information on your property tax bill, in a flyer, on our website, so people know what they have to do this year.”

There was some concern expressed around the Council table that the City might be blamed for the increase to the school taxes for commercial ratepayers.

Councillor Ron Paull suggested that the Union of BC Municipalities take it up.

Director Bolton noted that they were looking at how to better separate it for next year.