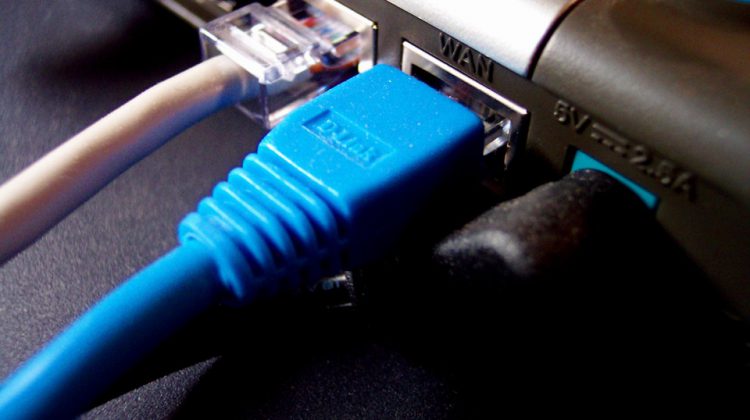 A project done by ABC Communications was recently completed with funding from the Connecting British Columbia Program. The last-mile wireless network completed in Clinton will serve more than 320 homes and businesses in the area.

ABC Communications received $334,100, which was half of the estimated cost of the project.