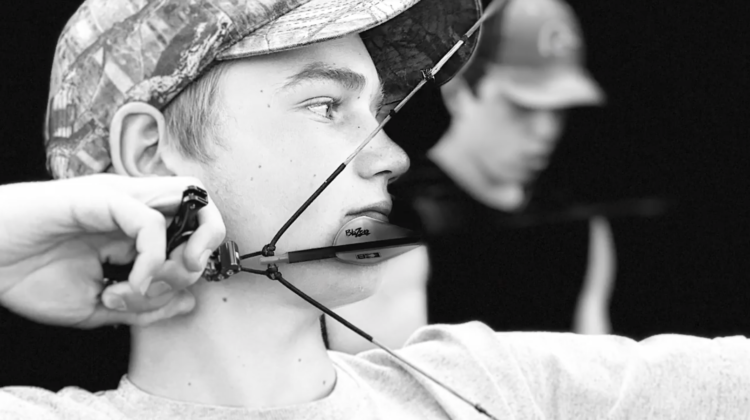 Daine Dubois of Williams Lake and Isaac Bedford of 150 Mile House were given the 2020 Premier’s Award for Indigenous Youth Excellence in Sport.

Bedford is 16 years old and is involved with the Cariboo Archers and explained how he was targeted for this award.

“Right after the BC Winter Games there was a whole ton of applications that I filled out and I didn’t realize that this was one of them. It was a really neat thing to see that someone saw what I was doing and it was really encouraging to keep pushing, to keep doing well because it hasn’t been super easy the last year as there haven’t been any tournaments.”

Bedford said he got into archery when he was 12 and from there joined the Cariboo Archers in Williams Lake and got hooked on it.

Bedford added the next thing on his list is the World Juniors in August in Poland assuming there’s a vaccine registered for his age group.

Daine Dubois, is a 21-year-old hockey player and is currently playing on a University team in New York and says he hopes to get a degree in Sports Management.

Dubois said it was an honor to be chosen for this award and thanked past and present teammates and coaches as well as friends and family for all their support.

The Premier’s Award for Indigenous Youth Excellence in Sport recognizes athletes who compete in performance sport while demonstrating a commitment to education, culture, and promoting healthy and active lifestyles.