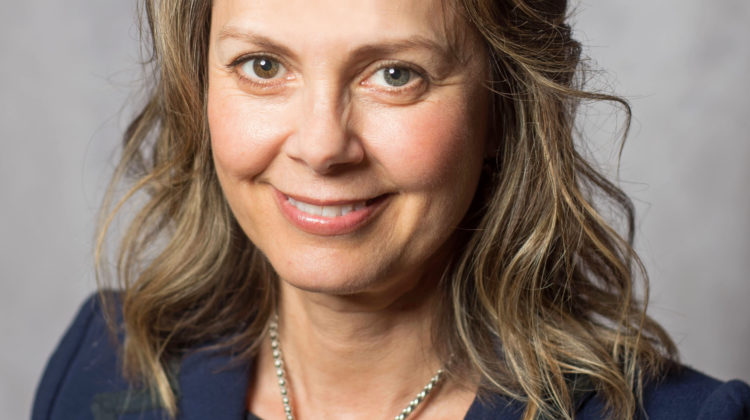 New York State Police have identified Maxine Quigg, originally from Williams Lake, as one of two victims in a fatal shooting in Watertown, New York.

New York State Police say Quigg, 50, and her business partner, Terry O’Brien, 53, were at Bridgeview Real Estate Agency where they were fatally shot by a suspect identified as Barry Stewart, a former employee at the agency. Police say Stewart was found inside of his vehicle with a self-inflicted gunshot wound and later pronounced deceased at the hospital.

“This is a tragedy that will be deeply felt by many people,” says Watertown Mayor Jeff Smith, “Maxine and Terry were both so well known and loved in our community.”

“Maxine leaves behind a loving, devoted husband, Dr. Joe Quigg, and two wonderful children,” Smith says, “I had the pleasure of meeting Maxine two decades ago when my wife worked at the Samaritan Medical Center emergency room.”

Quigg started a career as an Intensive Care Unit Nurse in British Columbia before moving to upstate New York and transitioning into real estate. She worked with a number of community organizations, including the Northern New York Community Foundation. “Maxine Quigg joined our board in 2019 and has been a strong advocate for the Foundation’s work and mission,” says Katherine Fenlon, Chair of the Northern New York Community Foundation, “Her leadership has made us a better organization. Her sudden and tragic death leaves us and our entire community with a tremendous void.”

The community of Watertown will be holding a candlelit vigil for Quigg and O’Brien on Saturday.