A Record Day For Daily Rainfall In The Cariboo 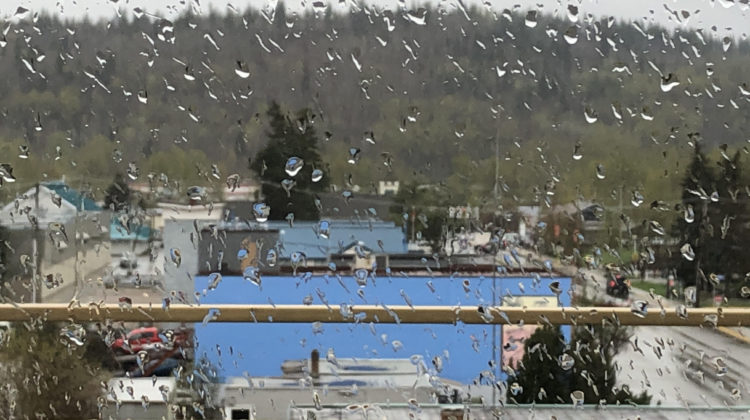 April showers don’t just bring May flowers, they broke some records as well in the Cariboo.

Erven said a large-scale weather system impacting the province today through tomorrow so we are expecting cloudy and wet conditions to continue. Today (April 29) the front might start to push a little bit further North so areas like 100 Mile House and Williams Lake may pull out of the precipitation as we get into the later part of the day and perhaps Quesnel might remain in the rain for today.

For the weekend Erven said the Cariboo will still in a cool, unstable airmass that may result in isolated showers but there is a greater chance of rainfall if you live closer to the Cariboo mountains.

Erven added on Sunday a temporary ridge of high pressure will settle over the Cariboo bringing more widespread dry conditions and sunshine.