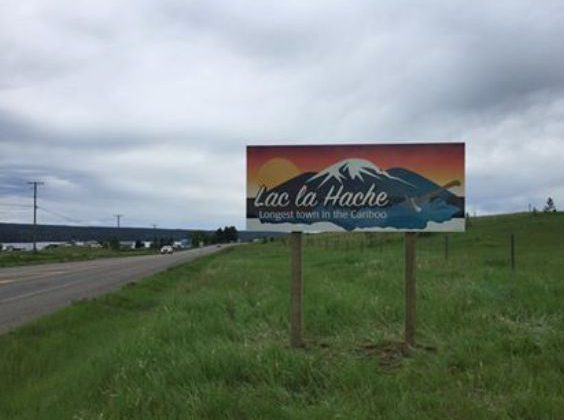 EnGold is looking to restarting exploration and drilling operations in Lac La Hache.

According to EnGold CEO and President David Brett, EnGold has completed financing, and will reopen the EnGold Exploration office in Lac La Hache. “It’s not open all the time,” Brett explains, “usually we go for a stint and reopen the place when we have a program running, we expect to reopen the office mid-May, and then resume our drilling program in the first half of June.”

Brett says this project has been in place for quite some time. “There’s been a lot of drilling taking place there”, Brett says, ” The kind of drilling that’s done is about a two-inch diameter core of rock extracted from the ground. It’s often called diamond drilling, not because you’re drilling for diamonds, but the drill bits are encrusted with diamonds. They set up on the target area and the goal is to extract a sample of rock from whatever depth and area that you are targeting.” Brett says the deepest hole they’ve drilled on the Lac La Hache property was about 800 metres in depth.

Brett says the primary metal EnGold is looking for in the Lac La Hache area is copper, but there also could be gold in the area as well.