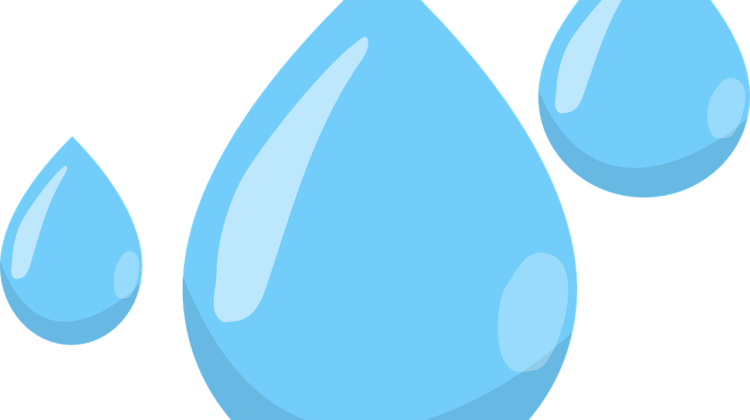 The Cariboo received a little bit of everything when it came to the weather over the long Easter weekend.

When asked how the region faired when it came to precipitation in March, Environment Canada Meteorologist Lisa Erven said it tends to be the driest month of the season.

“In Quesnel, we saw about 11millimetres of precipitation compared to its normal 24.9 millimeters, so just under half of what we expected. For Williams Lake, about 12 millimeters, and that’s in comparison to its usual 17.9 so coming in at just over half of the normal average.”

And what about the temperatures?

“The temperatures really ranged from a few degrees above normal to a few degrees below normal so once we took the average of all of that, Quesnel and Williams Lake came out to just about normal for the entire month of March.”

Erven added over the next few days the Cariboo should get more precipitation and that there will be a risk of an afternoon thunderstorm with showers today (April 7).