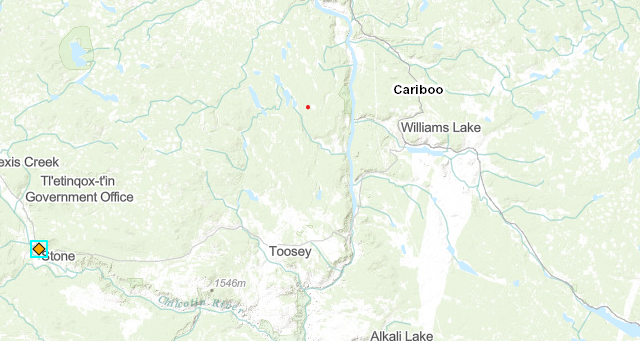 The BC Wildfire service has declared the fire under control

A wildfire has been discovered southwest of Williams Lake.

According to the BC Wildfire Service, the fire was discovered approximately 2 km west of Lees Corner on April 2nd.

The fire is reportedly around 6.4 Hectares in size, and the suspected cause is a person.