Rate of BC seniors joining social media sites on the rise 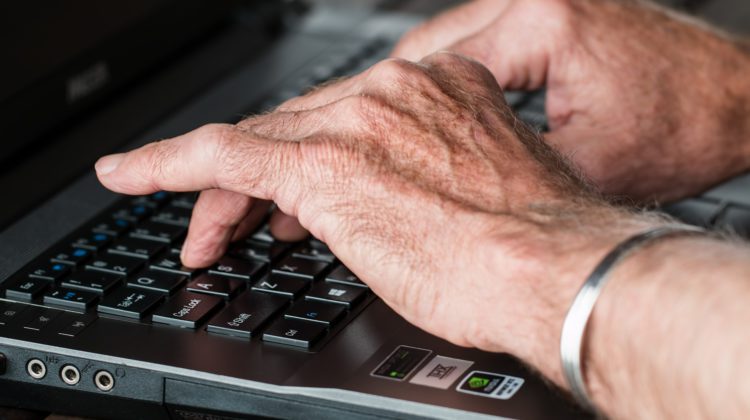 A recent study from BC Hydro shows seniors across the province have become much more tech-savvy since the onset of the pandemic.

Much of BC’s elderly population has relied on technology to connect with loved ones, and as a result, they are adapting well to this change.

The study shows 60% of BC seniors learned to use video calling applications, such as FaceTime or Zoom since the pandemic began, which is far more than any other age group.

Most adults in BC have learned the technology for work purposes, whereas seniors’ primary reason for using this technology is to stay in touch with their loved ones.

Overall, about 60% of seniors in BC are spending more time online than they were a year ago, while 70% are spending about 1-5 hours a day on the internet.

Much of their time spent online is being attributed to using social media sites, as about three-quarters of the population is on a site daily.

Outside of joining TikTok, seniors are the most likely to have joined all other social media platforms over the past year.

Even with all this new spent time online, seniors are 25% less likely to purchase anything online, such as essential items.

The report also shows that despite using technology more frequently, 60% of those aged 55+ say they still need help setting up a new device or using a new application.