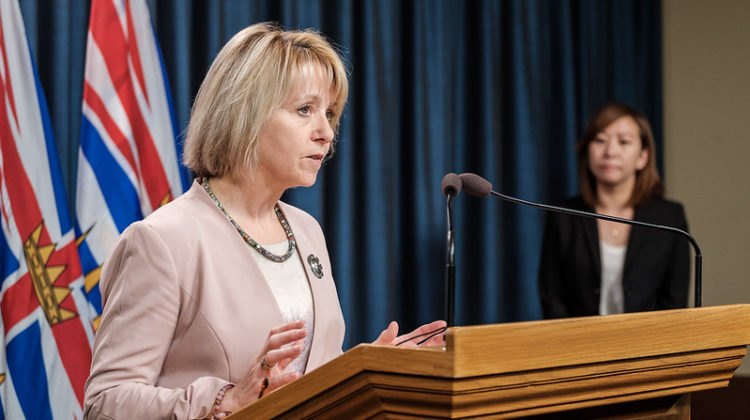 (From the files of Catherine Garrett MYPGNow.com staff)

296 people are in hospital and 79 in intensive care.

Addressing concerns over the AstraZeneca vaccine, which was reassessed after reports of rare blood clots, Henry says anyone who is at 20 days post-vaccine is no longer at risk.

“It (the vaccine) is much safer than COVID-19,” said Henry during Thursday’s briefing.