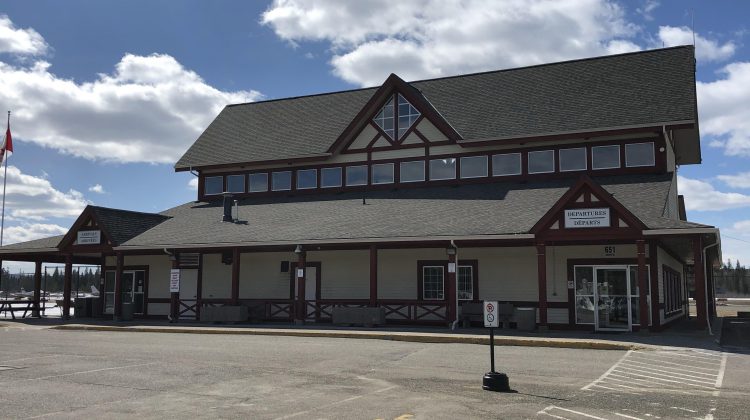 Quesnel Mayor Bob Simpson says the provincial government’s announcement that the City will get 360 thousand dollars in funding for the airport allows Council to spend some of their COVID Restart money elsewhere.

Simpson says that is about the same amount that they used for the airport out of the original 2.5 million dollars in COVID Restart money…

“So now our Finance Committee, because there is a direct grant for those kinds of things that are occurring at municipal airports all over the country, that will now allow us to take a look at what we did using the 2.5 million differently, and there is lots of needs that we didn’t meet with that original 2.5 million.   So this grant is specific for the airport, addresses some of the revenue shortfalls and expenses at the airport, and allows us to use some of the 2.5 money differently than we had originally assigned.”

Simpson says there are a lot of needs that they couldn’t meet with the original money.

He says the COVID relief grant situation is a bit of an ever-changing field right now, and he says more money is likely coming.

“There are also other grants that are coming into the community, there a new grant on the food security front, so we had some money assigned on the vulnerable populations for food security.   I believe there are some more grants coming into the community for not for profits and others because the gaming funds have been reduced, so we’re just going to have to roll with it if you will, but the nice thing is that we’re able to continue to revisit the use of the original grant.”

Simpson says the deadline to spend the COVID-19 Restart money is the end of 2022.