City of Quesnel reaches milestone in quest for a community forest 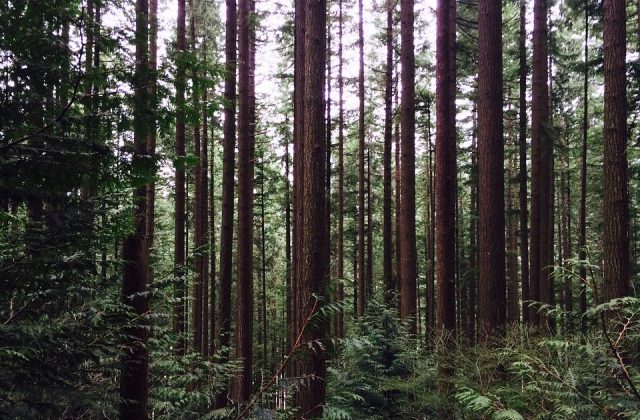 A milestone has been reached when it comes to Quesnel finally getting a community forest.

Mayor Bob Simpson says it has been a long time coming.

“Ya, a milestone from 1997 til now, so not just in our own little process.   The first request for a community forest from the city of Quesnel was in the early days of the program, and there was a desire to see Dragon Mountain become a community forest back in 1997, and four attempts since then, so it is a very significant milestone.”

Simpson says it’s a milestone not only because of the path they’re now on but also because they have four First Nations partners involved in the process, the Lhtako Dene, Lhoosk’uz or Kluskus, Nazko First Nation and Esdilagh.

He says it is an interim agreement that will be in place until a formal Limited Partnership is formed.

“Setting up a community forest is pricey, it can be as much as a half a million dollars to get established before you cut the first log, so because of who the government invited to participate in this, they’ve offered a non replaceable forest license as a way to have a self funded process.   So the partnership agreement that has now been signed by all five parties, both at the political level and at the technical level, that’s for the non replaceable license.”

Simpson says the license will be issued to Lhtako.

He says that money is needed to get a community forest application together.

A community forest would consist of about 77 thousand cubic meters of conifer and deciduous trees.