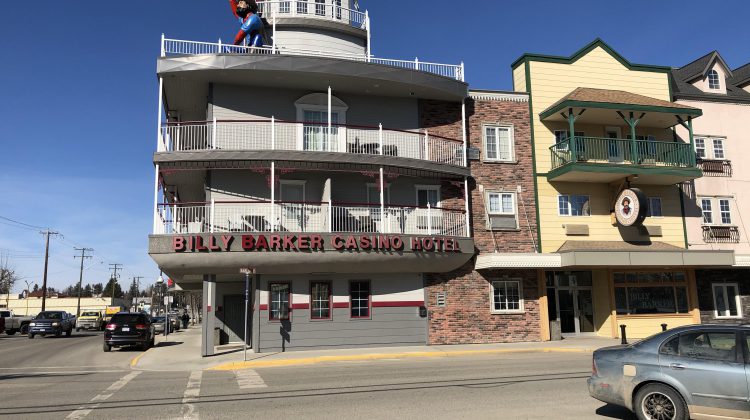 12 local governments in the province, including Quesnel and Williams Lake City Councils, are asking the province to safely re-open casinos in BC.

Quesnel and Williams Lake have endorsed a letter to Premier John Horgan with that request.

The letter states that the mandated closures, implemented on March 16th of last year, have had a lasting impact on workers and their families.

It also asks BC to look to other provinces for guidance as some have managed to keep their gaming industries operating without incident during the pandemic.

The letter asks for a specific timeline of what the provincial government is working towards in order to re-open casinos.

The Mayors of Kamloops, Campbell River, Mission, Terrace, New Westminster, Penticton, Langley, Fort St. John, and Burnaby, as well as the Chief of the Cowichan Tribes have also signed the letter.