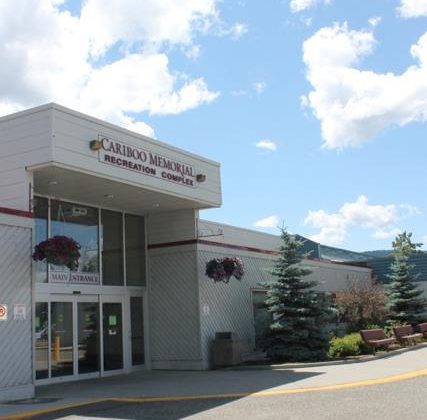 Another Junior ‘A’ hockey league is interested in expanding to the Cariboo.

The Western States Hockey League has been operating in the western united states since 1993 and is currently governed by the Amateur Athletic Union, (AAU). The league has been expanding into Canada recently and has a team in the Fraser Valley, as well as three teams in northern Alberta. Williams Lake Director of Community Services Ian James says the league has inquired about putting a team in Williams Lake, and other BC and Alberta towns.

Recently, the Greater Metro Hockey League has also inquired about expanding into
Williams Lake and Quesnel. The GMHL has since withdrawn their offer Quesnel, and Williams Lake’s offer still stands. James says Williams Lake would not be able to host a team from both leagues. “I think everyone is wanting a league with a good reputation from a viewpoint of ice rental,” James explains, “That would be very good for us, for sports tourism having a league having a league streaming their games in Europe”.

James says he was told by Ron White, WSHL Commissioner, the league would also be reaching out to Quesnel for expansion, and a few other communities in BC as well.