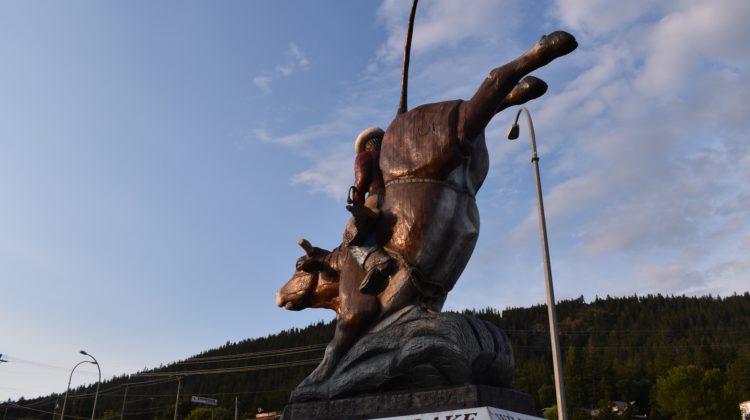 Williams Lake has been ranked as the 153rd best city to live in Canada.

The rankings, done by Rates.ca, were originally started to help find the best place to live in Canada by cost. Mortgage Editor for Rates.ca Robert McLister says the COVID-19 pandemic was also a driving factor in creating the list. “A lot of people are moving out of big cities, they can work from home, and they’re looking for more space,” McLister says, “The goal was to help give people ideas as to where they might be moving if they could move anywhere.”

McLister says there’s a number of factors, both objective and subjective, that contributed to the ranking. he says some of the negative factors for Williams Lake’s ranking were:

McLister says the biggest positive was the exceptional affordability. He says the average mortgage payment in Williams Lake is $974/month (on 20% down), which is half the national average.

McLister added that they are planning to update the list every year.