The Quesnel Volunteer Fire Department has a new Chief. 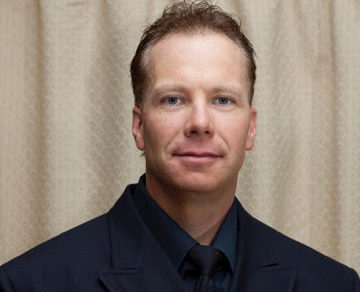 “I feel truly honoured to be appointed to this position, and all the positive encouragement and support I’ve received from department members, city staff and the public.”

Richert also takes on the role of Director of Emergency Services.

Richert says former Fire Chief Sylvain Gauthier will remain with the department through a transition period.

“He is going to be sticking around until the end of June and that’s for the whole transition, because we now have to hire a Fire Inspector and we’re hoping to have that completed by May so there will be a bit of a transition with training of myself and the new Fire Inspector.”

Richert, who grew up in Quesnel, says he’s looking forward to the challenge of both of his new positions.