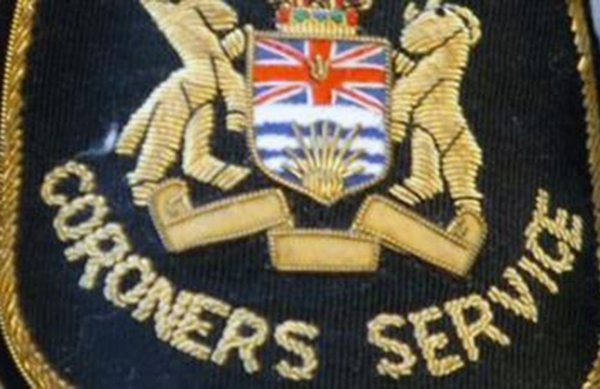 A 27-year-old man is dead after an avalanche occurred just south of Pine Le Moray Provincial Park near Chetwynd on Saturday.

The RCMP were notified of a signal activation on the east portion of Murray Mountain Range by Mt. Gilliland.

According to police, it was revealed that a group of snowmobilers were in the area when the avalanche occurred and that one of them was reported missing.

The RCMP informed the North Peace Search and Rescue but were unable to access the area right away due to weather conditions and the potential risk of more avalanche activity.

Yesterday (Sunday), Search and Rescue attended the area via helicopter and recovered the deceased.

Police say there are no suspicious circumstances surrounding the death.

The BC Coroners Service is conducting the investigation and no further information will be released at this time.