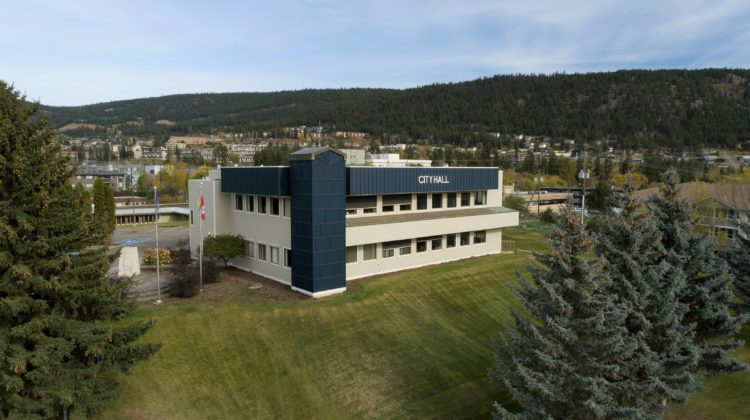 The City of Williams Lake is launching a survey regarding the sentencing of prolific offenders in the community.

The city is hoping to gather feedback on prolific offenders, but Mayor Walt Cobb says it’s also being used to measure how much support is coming from the community. “We originally, and we may do it yet, is [looked] at a petition”,  Cobb says, “but a petition is harder to do because of COVID and whatnot, you need signatures, we decided to go to a survey to start with, if we need to push it further, we would do that”. Cobb added the city has the support of their MLA, MP, the Cariboo Regional District, and other communities as well.