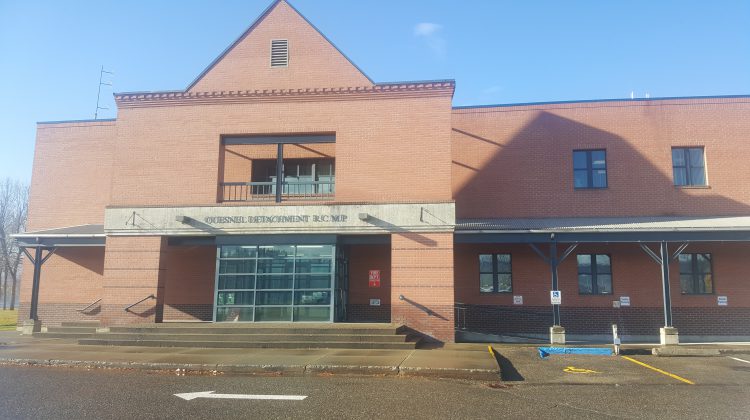 Quesnel RCMP say a man is in custody after he attempted to steal from one store, and then robbed another.

Police say store employees at Rona observed a man attempting to steal tools at around 11-30 on Thursday (Feb 18) morning.

An off duty police officer followed the man out of the store and provided a description of the suspect.

While RCMP were trying to locate the suspect, the man then entered Eagle Home Building Centre and tried to steal a drill.

When approached by employees, police say the man then produced a knife and threatened to kill the staff members.

A police officer who was making patrols was flagged down by an employee.

Officers flooded the area and the suspect was arrested two blocks away.

Police say they recovered both a drill and a knife.

The suspect is due to appear in court on Friday. (Feb 19)

Hie name is not being released at this time.