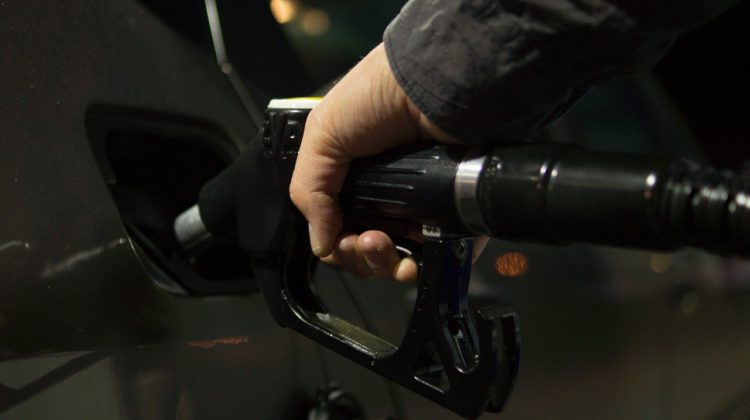 Image by Rudy and Peter Skitterians from Pixabay

Cariboo drivers have noticed an increase at the pumps, 5 to 7 cents per liter since the beginning of the month.

President at Canadians for Affordable Energy, Dan McTeague said the jump in prices had a lot to do with mother nature.

“The overall increase we saw this week had much more to do with the more serious weather-related problem in Texas, as well as the refineries in the U-S about a third of production, was temporarily knocked offline and awaiting news as to when or how it will be before things get back to normal.”

McTeague said depending on the damage, the severity, and the length of this unusual weather system throughout much of the central and south U-S until that’s resolved, the markets will take a wait and see approach and then decide which way the prices go.

One of the two items that will start the prices up will be the switch over from winter to summer gasoline, and the other the provincial government restoring last year’s and this year’s carbon tax increases.

“That’s worth about 7 to 8 cents a liter,” McTeague said, “That will probably set the wheels in motion for prices moving up but up until then I think the month of March unless something serious has come out of what took place in Texas this week, we’re not likely to see prices move much higher if anything we might get a bit of an adjustment downwards back into $1.23, $1-26 range.”

McTeague added prior to what has happened in Texas gas prices were moving up marginally.