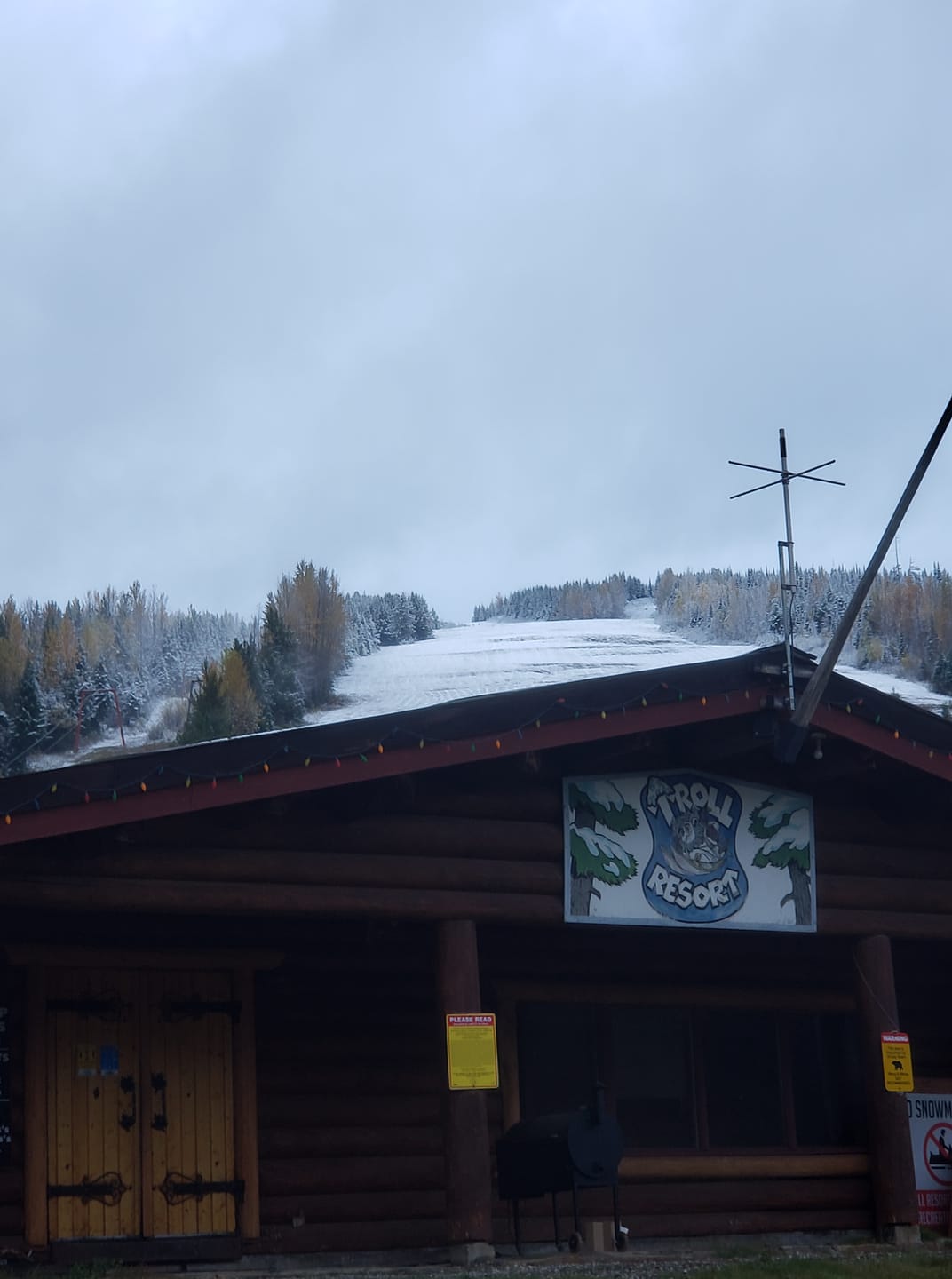 There was an overdue skier at Troll Ski Resort in the North Cariboo over the weekend.

Hildur Fossberg says the lift had been stopped at the end of the day on Sunday afternoon at around 3-20, when they were told about 40 minutes later by his friend that a young skier hadn’t come down off the mountain.

“So we restarted the lift, we mobilized a team, I believe there were about 18 skiers available with head lamps, some extra blankets, and we pretty much canvassed the hill.   We brought the guy’s friend up to pinpoint where we last saw him and then we initiated the search, and located him.”

Fossberg says the 21 year old skier was located at around 5-20 pm, so just over an hour after he was reported missing.

She says he was on the upper lift off the backside of Big Dipper.

Fossberg would like to thank everyone who helped to find him so quickly.

“The Troll patrol team are really competent individuals and our ski community to, we borrowed radios from the Lightning Creek Ski community, and there were a lot of those people that were still around at the end of the day, and they were a huge help.”

Fossberg also reminds skiers of the dangers of leaving the main mountain to go into the back country.

She says the skier was tired but otherwise not injured.

Fossberg says there was some urgency to find him as they were running out of daylight, adding that the situation could have been different if he were forced to stay outside overnight.