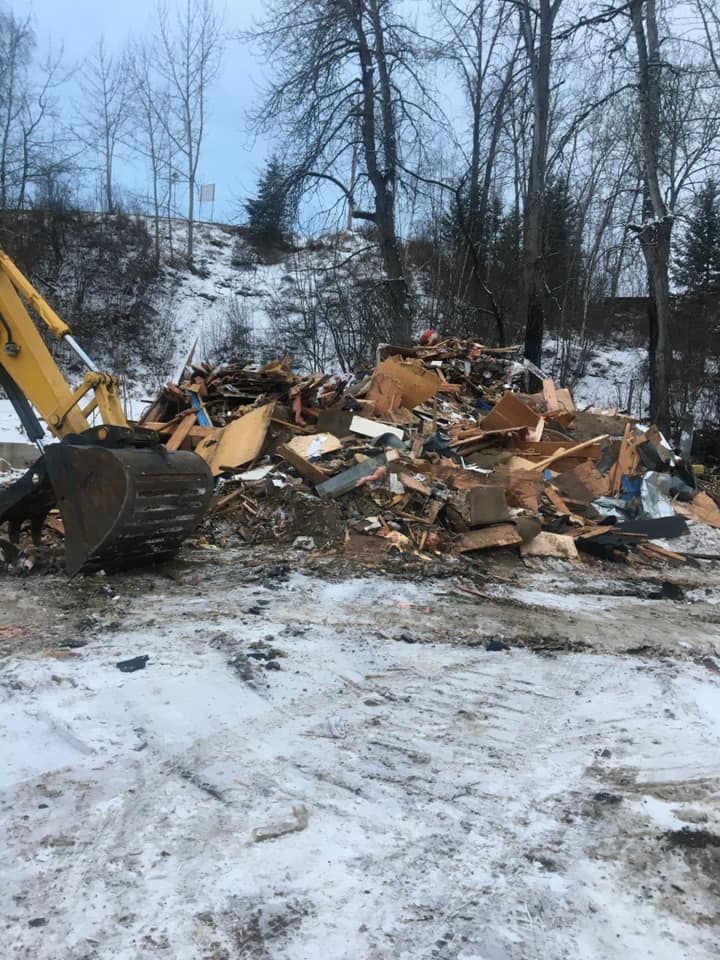 Some properties in an area in West Quesnel that used to be known as “coconut grove” have been demolished. 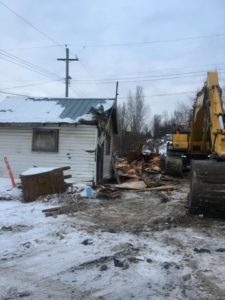 Simpson says they’ve now demolished five properties since 2013, a process that started with the brown cabins on Lewis Drive.

He says it is an onerous process.

“When we start with a property it can take us up to two years sometimes, trying to work with the owner first and foremost to get them to address the issues.   We go through numerous steps to have the owner own the problem if you will and address it, and then the failure of the owner to do that we then use our own tool to go in and demolish those properties.”

Simpson says they do that using a tool that they have through the community charter remedial action.

He says they also have another bylaw…

“Our maintenance bylaw has engaged us with problem landlords who are allowing their rental properties to run down.   We’re using that bylaw to force them to clean those properties up and make sure that they are safe and adequate living spaces for people, so it’s part of a comprehensive strategy.”

Simpson says they work with housing groups, normally BC Housing, to help people find a new place to live…

“If there are people squatting or if there are people still attempting to live in the properties that we’ve ended up having to go to the full demolition process with, we do work with agencies to make sure they’re relocated.   And the benefit of that of course, is they are relocated to better living conditions, so it is a benefit to them that this gets done because they get a better circumstance at the end of it.”

Besides the properties on English Avenue and the brown cabins that used to be on Lewis Drive, the other properties that have been demolished were on Avery Avenue, Abbott Drive, and Crane Avenue.