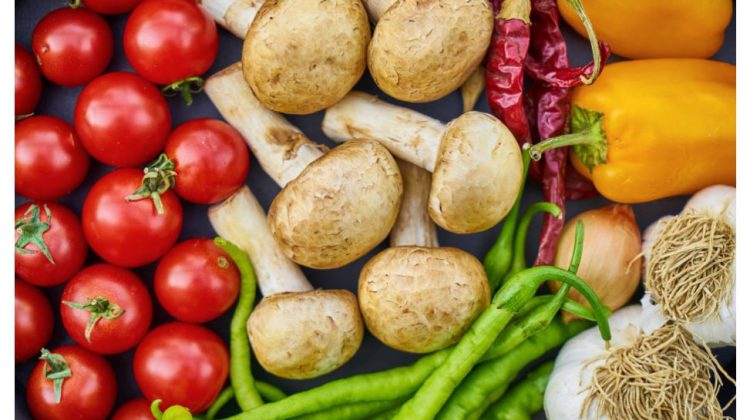 Produce (Engin Akyurt, Pexels.com)
Approximately 1 in 5 households in Northern BC are deemed to be food insecure.
That information was part of a detailed presentation at Tuesday night’s City Council meeting in Quesnel.
Kirsten Balaski, Community Food Coordinator with the Canadian Mental Health Association, explained what that means…
“Food security is having reliable access to enough safe and nutritious, and culturally diverse food.   So it goes beyond just having access to food to that element of having healthy and food that’s fitting for your culture as well.”
Balaski went on to say that certain populations, such as seniors, single parent households, and aboriginal people, are at higher risk of food insecurity and that Quesnel has a higher percentage of most of the at risk demographics.
Another factor that contributes to this is the fact that Quesnel also has a high rate of homelessness…
“The homelessness count was done this past spring before everything went down with the pandemic there.  They were able to go out and connect with people in the community and it was found that our rate of people that were unhoused was comparable more to Prince George than Williams Lake.”
Income also plays a role in food security, and Balaski says the rising cost of food has also contributed to the problem…
“So the average monthly cost of nutritious food for a family of four in the Northern Health region in 2017 was about $1,038 dollars.   For a family of four on income assistance in BC they may receive up to around 13-hundred per month, so you can see how that really doesn’t align.   That leaves about 263 dollars to cover shelter, transportation, clothing, school supplies.”
Balaski says the average cost of shelter at that time was $700, and she says rent and food prices have gone up since then.
As for what Quesnel City Council can do to help, Balaski had a few ideas…
-Advocate for universal basic income and poverty reduction of citizens
-Share knowledge related to food insecurity, dispelling myths and broadening perspectives
-Create letters of support for food security projects and initiatives
-in kind commitment to projects, such as:
Renewed lease of office space to Canadian Medical Health Association for support of food coordination project.
Collaboration between Regional Food Hub and food support programming. (Examples include use of truck rental or food processing services;space sharing for food storage)
Coordination and facilitation of the ongoing food security meetings in Quesnel, possibly transforming this into a Food Policy Council.
Balaski currently works out of the former community policing and bylaw offices in West Quesnel, which is a space that Council has provided as part of its contribution toward making more mental health supports available in the community.