A junior hockey league would like to put a team in Quesnel. 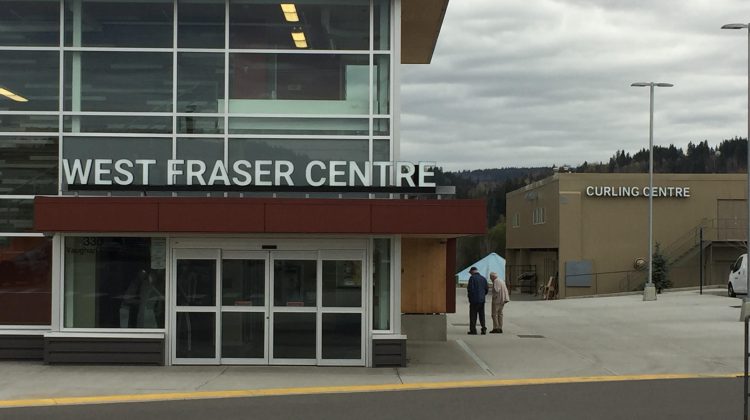