North Cariboo residents will be asked to borrow 20-million dollars to renovate the Quesnel Rec Centre. 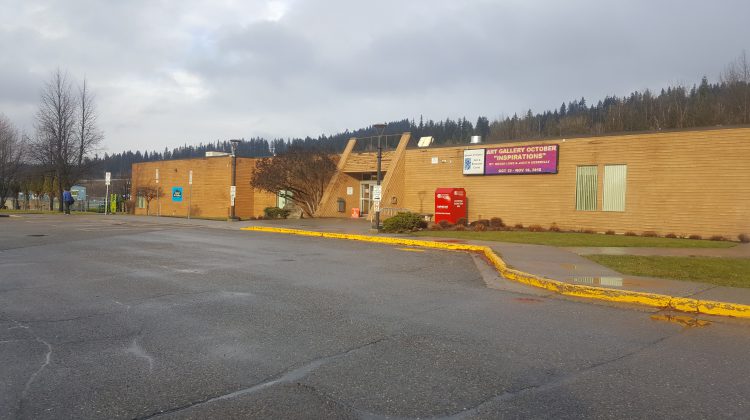 -Photo: MyCaribooNow
The North Cariboo Joint Advisory Committee approved a referendum date of June 19th at Tuesday night’s meeting.
Only Mary Sjostrom, the CRD Director for Area A, was opposed to the date as she wanted a fall vote (Nov 6) to give them more time to communicate the project to residents.
Others expressed concern that delaying the vote could add to the cost of the project.
Quesnel Mayor Bob Simpson also expressed concern that staff could get busy during the wildfire season.
Politicians unanimously agreed on the scope of the project…
-Replace the tile around the existing 25-metre pool
-Demolition of the existing leisure pool, hot tub, and saunas
-Construction of a new, larger leisure pool that includes a lazy river feature, tots area, open area that can be used for practice swimming lanes, and various play features, hydro jets, and other elements.
-Construction of a new, larger whirlpool
-Construction of new dry and steam saunas
-Renovated family change rooms
One element that is no longer in the design concept is a water slide.
Several members of the committee, including CRD Area C Director John Massier, were concerned about the added cost, three million for construction and between 80 and 100 thousand dollars annually to operate it.
The loan would be for 25 years with residents paying approximately 37 dollars per 100 thousand of assessment for construction.
Overall operating costs would also go up, which would add another 8 dollars per 100 thousand of assessment to taxpayers’ overall bill.
These numbers could change if the Joint Advisory Committee is able to secure funding from senior governments, but at this point it would be a 100 percent local taxpayer funded project.
Quesnel Mayor Bob Simpson noted that they will have to invest in the Rec Centre at some point anyway, adding that the cost could go up to 50 million dollars by then.
If the referendum is successful, the goal would be for construction to begin in the spring of 2022