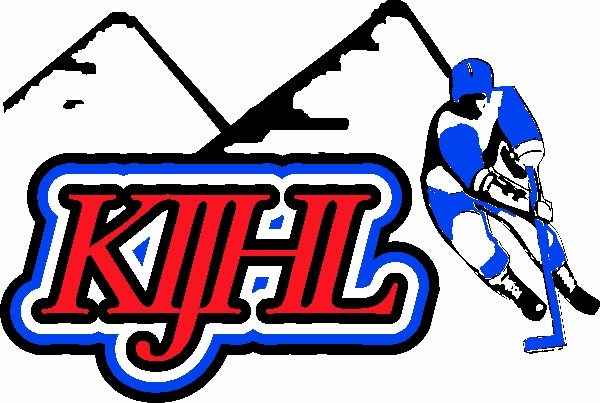 The Kootenay International Junior Hockey League has announced all December games have been postponed.

Following the Provincial Health Order issued on November 19th, the league announced games would be paused until further notice. Additional restrictions put in place on December 3rd limit gameplay, team practices, and participation of players over the age of 18. A statement released by the league says all games scheduled through December 31st have been postponed.

Teams will be able to continue on-ice activities until the league’s holiday break which begins December 19th, as long as activities abide by the Provincial Health Order.