The province’s specialized RCMP gang enforcement team was in Quesnel 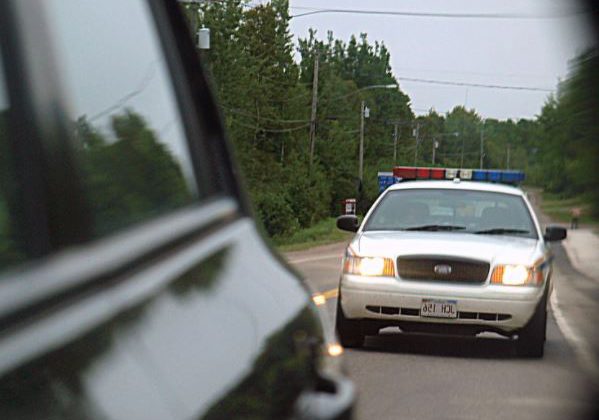 “The uniform gang enforcement team is a a unit that works under the combined forces special enforcement unit out of Vancouver and they travel throughout the province to municipalities and regions to combat drug enforcement and property crimes and prolific offenders.”

“When they came to Quesnel they worked with the Quesnel Crime Reduction Unit and assisted with some of their investigations, and did some proactive policing in the hot spots in town that were known to us to be heavily involved in drug offences as well as property crimes.”

An RCMP statement out of Prince George says that drugs, ammunition, multiple weapons, and cash were seized.

160 persons were checked and 130 vehicles were stopped as part of the investigation.

Weseen says violence is fueled by the drug trade and they are committed to aggressively targeting those responsible for causing harm through drug trafficking and its associated violence in the community.