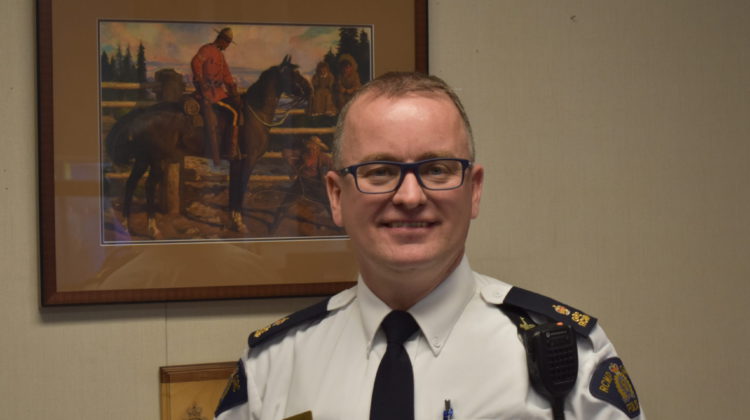 Last year Williams Lake sat seventh in all of Canada, and Williams Lake RCMP Detachment Commander Inspector Jeff Pelley says he feels the community is much safer than the index lets on.

“When you query Williams Lake, the Crime Severity Index comes up on the internet, and it can be challenging to see that,” he said. “We are number seven in the CSI. I’m not here to make excuses, we’ve had substantial reductions over the last few years going from three down to seven, but we are going to continue to reduce that.”

“Williams Lake is a very safe community,” he continued. “Williams Lake is a fantastic city; it has a great track record. It’s not a violent community where you can’t walk down the street, given some of the preceptions. We are going to continue to make the community safer with our stakeholders, our partners, and our enforcement prevention and intervention strategies.”

Pelley said that the CSI doesn’t favour the smaller communities, such as Williams Lake.

“We are inline with a few other communities close by here. Last year we had some very serious crimes that have greater weights in the Crime Severity Index, and despite the formulas, they have a greater impact on where a community may sit. For our community being just over 10,000 and in a region being just under 30,000 and us being a 7, despite having three homicides last year, where multiple individuals are charged with first-degree murder, attempted murder and kidnapping, those types of offences can have great barring on our ranking within the Crime Severity Index,” he said. “As a smaller community, we know that a single violent event or a string of non-violent crimes can more rapidly change our CSI index ranking than a larger centre.”

As for where the City ranks this year on the Crime Severity Index, the rankings have yet to be released.

Looking at how 2020 has gone for the City of Williams Lake and area, Pelley said they’d seen some positives, but there has been an increase in property crime this year.

“We’ve seen some property crime offences increase involving break-ins to residences, and break-ins to businesses and one of two offences can substantially jump our crime rate. Sometimes it’s a cycle of which offenders are out of custody or have moved on,” he said.

He added that overall, for 2020, he feels the RCMP has had some great successes.