Bringing Smiles To Children Miles Away From Williams Lake 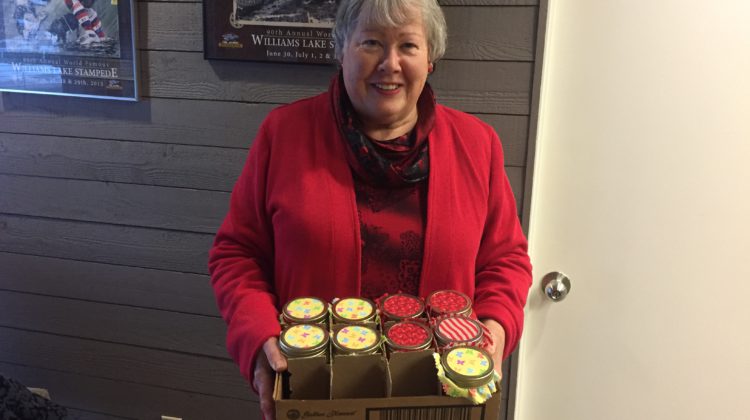 They may be small in numbers but they are making a big difference in the lives of children on the other side of the world.

For several years, Belle Hume and her friends have been fundraising in Williams Lake for Operation Smiles Canada.

Hume said it all started when she watched one of their programs on tv and was reminded of her own personal experiences when she worked in the maternity and pediatric wards.

“It’s very difficult to feed those children. They aspirate very easily so they would have aspiration pneumonia as one of the factors, plus they are malnourished and in other countries, they’re shunned because they look so different”.

Over time the group has come up with creative ways to raise funds from holding a winter blues tea to making and selling jams and jellies at some of the local Williams Lake businesses.

Hume said every Spring the Williams Lake and District Credit Union hosts their major fundraiser, and every year her group gets some extra donations.

“The Williams Lake and District Credit Union they had a money jar there that they raised money through coins from people entering the bank and putting some spare change in there so over the years they’ve paid for quite a few surgeries”.

Hume said at the moment with COVID-19 doctors who would be performing these surgeries can’t do much but the fundraising still goes on because children are still being born with cleft palate and cleft lip problems.

Hume added that Operation Smiles Canada is helping children all around the world who don’t have the medical system we have and are relying on Doctors, Nurses, and Dentists to volunteer their time and paying their own way to go there, so all of this money is going to pay for the children to get their surgery done.

Hume and her small group of volunteers are very thankful for all the support they’ve received from the community.