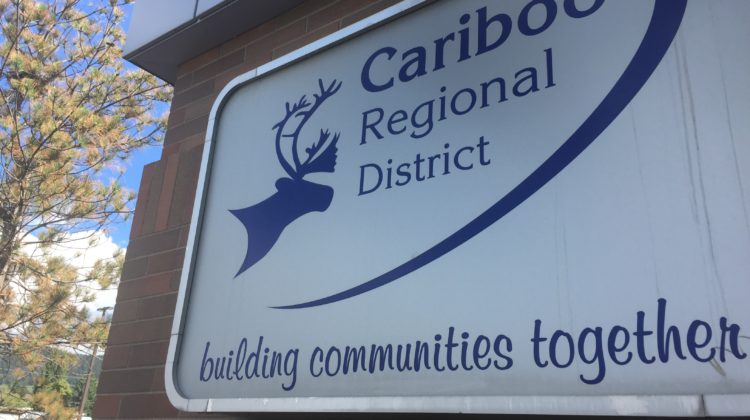 Kersley-Dale Landing Road remains closed due to land slippage about 500 meters in from Highway 97.

Chris Keam, Manager of Communications with the Cariboo Regional District, says it has been closed since November 12th, although he says it is still passable…

“The road has been officially closed, although the Ministry of Transportation is not preventing people from using it, but it is an officially closed road at the moment.   So from the Cariboo Regional District’s perspective all we’ve been doing at this point is just communicating with the residents who are impacted by that, and trying to support them however we can at this point.”

Seven properties are currently on evacuation alert because of that land slippage.

Keam says normally they need to be on evacuation order to access emergency support, but he says the CRD has been working with Emergency Management BC to try to help them out…

“There are a couple of families that just want to get the kids out and in town for the school year, so they can get to school without having to go around this route or use this route.   So that is one of the things we’re doing for the people who are behind the road closure if you will, is to get the children and whoever else wants out with these two families, to have a place to stay in town.”

Keam says there is no timeline right now for that road to re-open.