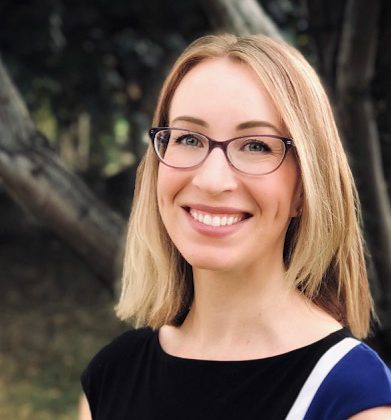 The number of COVID-19 cases per month in the province continues to grow, with record numbers being set.

Since August, the province has set records in the number of COVID-19 cases in a month, every month.

Things have only gotten worse for the province as, since the start of October, there have been over 10,000 cases. That totals more than the province saw since the provinces first reported case in January to the end of September.

The month of November has been no different as the province has already set a new record with close to 6,000 cases and still half the month to go.

The trend has followed into the Cariboo region as in October, the Interior Health Region saw over 200 cases, with the region already breaking its record once again as there have been over 200 cases so far in November. IH has seen more cases in the region than it has in its previous six.

At the start of October, the Cariboo region has a combined 20 cases. By the end, the region had 38, almost doubling its cases in one month.

Dr. Carol Fenton, a medical health officer with the Interior Health Region, said that there isn’t just one reason why they see an increase in cases, but all of them are preventable.

“Part of it is the changing of seasons. People are less likely to spend time outside; they are more likely to gather inside. Part of it is the proximity to holidays. We’ve seen a number of cases that were a result of gathering related to Thanksgiving, and we are seeing another bunch of cases that are related with gathering on Halloween,” she said. “We are also affected by our neighbours. We’ve got high case counts with the Lower Mainland, and high case counts in Alberta and people are travelling back and forth and passing it along that way.”

The increase in the number of cases has caused some health regions to imposed stricter restrictions, such as Vancouver Coastal Health and Fraser Health.

“We just want to remind everyone that COVID transmission is preventable, so we need to limit our travel. We need to limit our contact with people outside of our safe bubble, and we need to continue practicing cough etiquette, wearing a mask where distancing is impossible and being really good at washing our hands several times a day.”

With holidays presenting problems for the region, Fenton added that if the public doesn’t want stricter restrictions when it comes to Christmas, the time to get the numbers down is now.