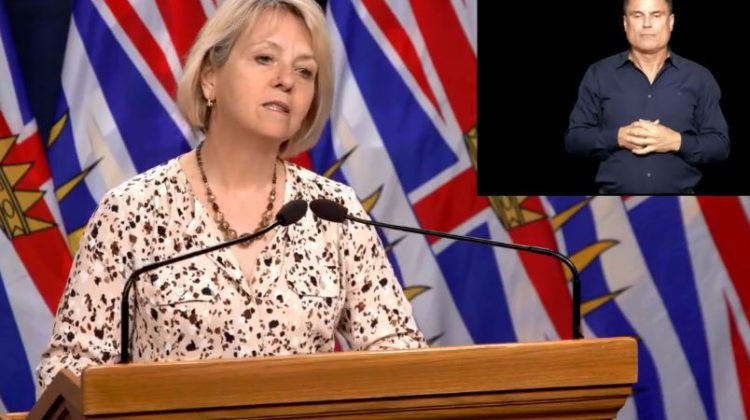 The province has recorded its three highest single day COVID-19 case counts ever with 1,959 infections reported over the weekend.

In Northern Health the region saw an additional 14 cases, for a total of 518.

There were 87 new cases in Interior Health.

There have also been nine new virus-related deaths across the province, one of which in Northern Health according to BC Health Officials.

Northern Health has accounted for five of BC’s 299 fatalities.

There are a record 181 people in hospital, up 14 from Friday, with 57 people in intensive care, up seven.

There have been an additional 11 outbreaks in the healthcare system, with 52 ongoing.

There are 10,928 people in isolation as a result of being exposed to a known case of the virus.