ELECTION 2020: Meet the candidates in the Cariboo-Chilcotin riding 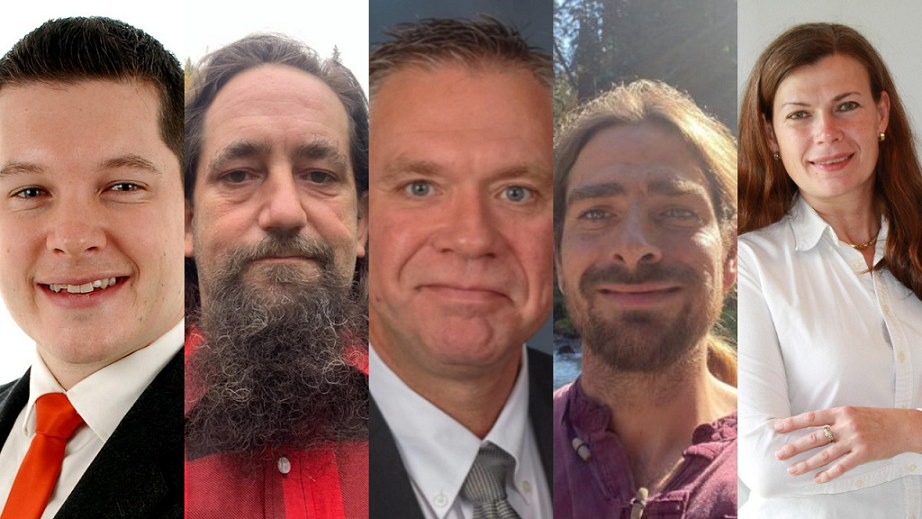 My Cariboo Now reached out to each of the candidates in Cariboo-Chilcotin for their response to the following questions:

1. What are the most important issues facing the residents in your riding, and how would you address them?

2. Tell the voters why you are the best candidate to represent your riding. 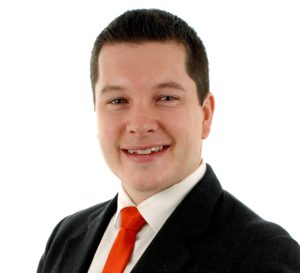 1. The two most important issues are services that people count on and good jobs that support families. While the BC Liberals have talked a lot about tax cuts that will primarily benefit those at the top, John Horgan and the BC NDP are committed to delivering services that people need, like health care and education. We’re moving forward with 14 hospital projects around the province, including in Williams Lake, and we’re bringing cancer care closer to where people live, with a new cancer clinic in Kamloops and support for cancer patients at home, where they live and when they need it.

People in this region are also counting on us to support good jobs. BC Liberal neglect and failure has meant that for too long, resources from this region benefit people in other places. Our party wants to make sure that the resources of this region go to benefit the people of this region.

2. I love the Cariboo-Chilcotin; it’s a beautiful place with the most friendly people. I have a long history of working to bring people together to get results for people who need them, and I’m very proud to be part of a John Horgan team working hard to make life better. Small communities are often left behind, and under the previous Liberal government, the economic benefits of a strong economy went primarily to Metro Vancouver and Southern Vancouver Island. With the BC NDP, I’m working to make sure we have an economic recovery that works for everyone. 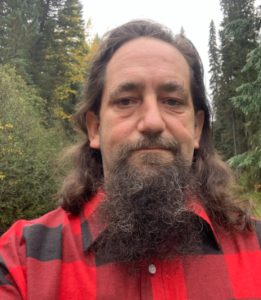 1. For me, what I want is to get back to where we were about 15 years ago before the last two governments killed our natural resource sector. Bringing logging back. The Liberals and the NDP have completely killed it, which has taken thousands of jobs out of our region not just in forestry but the trickle-down effect to hotels, the food industry. Our actual economy in the Cariboo-Chilcotin has just taken a beating because of the mismanagement of natural resources and now COVID, so we have to find a way of rebuilding our economy.

2. Our government right now is doing absolutely nothing for anybody, except for raising the cost of living, and I am totalling against that. I’m also open to a smaller government, lower taxes, and ending all monopolies, so ridding us of ICBC, and hydro, gas, just going free enterprise. People need to use their vote as a voice against our government and tell them that they are not happy with the way everything is being done. 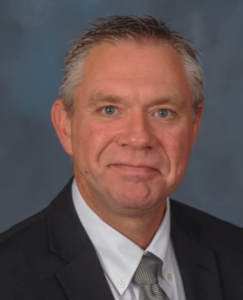 1. Land use is a very serious concern throughout the entire Cariboo Chilcotin riding- while this is a very complex issue, we can certainly bring more transparency to this issue and community consultation. The lack of long-term care solutions for our seniors is very concerning. We have announced (the BC Liberals) the creation of a $7,000 tax credit for our seniors that will go along way to getting home care at home right now. We must create more availability for our seniors. The $7,000 tax credit will help in the interim, but we must commit to creating permanent solutions. Economic recovery throughout the region has also been top of mind, particularly in the entertainment and tourism industries. Health Care is on everyone’s mind in every part of the riding, and in every age group – lack of access to doctors, waitlists and available services in the region are at the top of the list. With the elimination of the PST for one year and a reduction to three per cent for the second – this will allow for investment into our economy, which will create jobs, revenue for the province and strength in the small business sector in every region.

2. I am excited about the chance to become our region’s next MLA. For the last two months – including the time during the nomination race for the BC Liberal race – I have had the opportunity to travel the riding extensively. In doing so, I have had an opportunity to hear concerns from many people and groups. That engagement – I believe, will set me apart. Now more than ever, the representative for this are will have to be engaged in the riding and willing to present those findings in a clear and loud voice in Victoria. 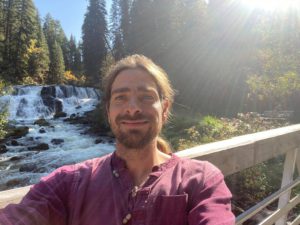 1. I feel that two very important issues facing residents in this riding are; the increase of severe forest fires in the Interior of BC, and the need for an increase in funding and quality of care to seniors in long term care facilities.  I would work with the logging industry to mitigate the severity of forest fires in this region by removing the dead standing pine killed by the northern pine beetle.  I would also work with local municipalities to make our communities more fire safe by creating buffer zones of deciduous trees on the edges of our communities. I would greatly increase staffing for long term care facilities and ensure that quality of care is being met. It’s well past time that we provide adequate care for our seniors.

2. Why I feel I would be the best candidate for this riding is because I offer real change, the kind of change that people are hungry for.  Since I moved to 100 Mile House four years ago, I have been very engaged with my local community; I am a member of the Horse Lake Community Farm Cooperative, I am a member and volunteer at the 100 Mile Farmers Market,  I joined the South Cariboo Sustainability society, and I live and work on an organic farm outside of town and provide food to the Food Bank and the Family Enrichment Center.  Vote for me for positive change. 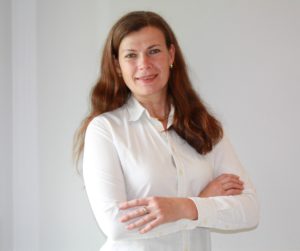 1. Government’s management of pandemic brought on table news ones, which did not exist before, on the top on not resolved ones from the past:
2. I am the best one who is able to strongly represent my constituents because I am running not for the political career or salary.  I am self-sufficient, financially and professionally extremely well established.  I chose to run as an Independent because it is clear to me that all political parties are corrupt. This bottom line of my decision is derived from my constituents telling me honestly. I will be a loyal watchdog for my riding in Victoria; I will report to you, my constituents, on what is happening there, so you are informed. Informed means prepared. I will not be bound or limited by any political party which does not care about you. I will not limit your voices to one political party platform.  Vote for Independent equals to vote for Community and true Democracy.
Election day is tomorrow, with polls open from 8 am to 8 pm.
Facebook
Twitter
ReddIt
WhatsApp
Email
- Advertisment -
- Advertisment -
- Advertisement -