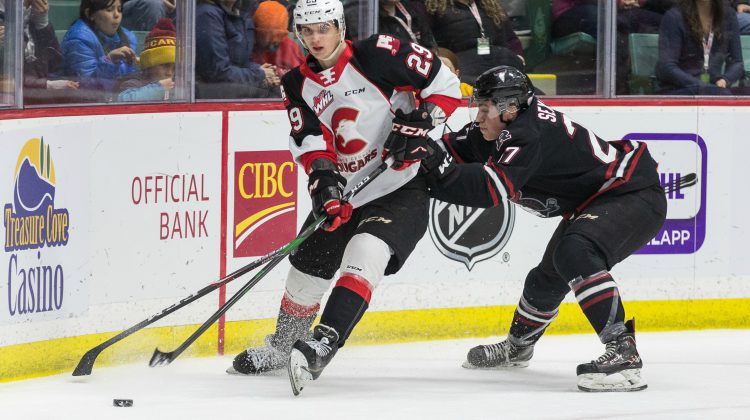 The Western Hockey League Board of Governors announced today (Wednesday) the regular season for the WHL will begin January 8, 2021.

Details regarding the schedule of games in each of the four WHL Divisions will be announced at a later date.

“The WHL continues to work with each of the Governments and Health Authorities in the Provinces and States in Western Canada and the U.S. Pacific Northwest, respectively, on obtaining the necessary approvals to commence play,” said the league in a statement.

All players will be reporting to their respective clubs following the Christmas break where they will begin training in preparation for the beginning of the season.

A final determination has not yet been made as to whether spectators will be permitted to attend WHL games as this will be subject to the approval of the Health Authorities in each jurisdiction.