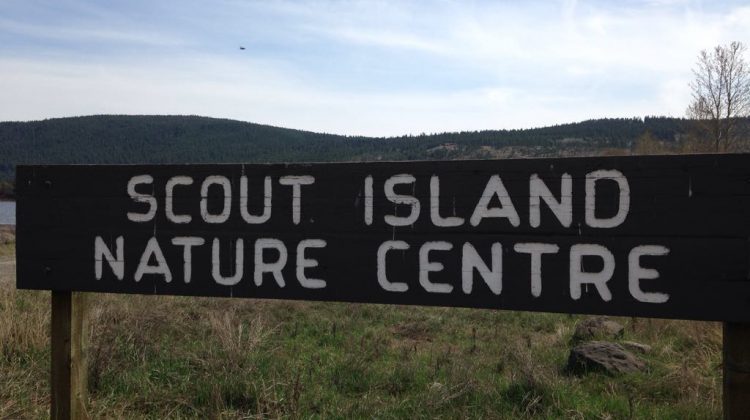 The City of Williams Lake and the Willam Lake Field Naturalists combined to complete a restoration project for the Scout Island Butterfly Trail.

The City contributed $4,000 from the City’s Community Services department to complete the project.

Over four days in early October, the Williams Lake Field Naturalists, with the support of a local contractor, enhanced the Butterfly Trail with appropriate gravel and sub-material that better meets Scout Island users’ needs.

“A lot of the work was done really replacing the materials, not only was it the additional gravel which was replaced, it was a different kind of gravel that was originally used,” said Guillermo Angel, the events & marketing coordinator with the City of Williams Lake. “There was a compacting of the dirt to ensure that gravel properly adheres to the ground. They’re waiting for the winter to kind of solidify and freeze it in place. The expectation is one winter is done; the gravel will feel almost as it was paved.”

Angel said that the project came about after the Williams Lake Field Naturalists came to them.

“After the repairs that happened to the Butterfly Trail in the spring, after the construction equipment for the RC Cotton bridge gone through, they started to receive a number of complaints about there regular users who generally have some sort of mobility issue or require mobility aids, that they were just having a lot of trouble really utilizing the trail as it was before.”

Angel said that some problems users were having were mobility aids were getting stuck into the gravel, and the trail was too soft for some.

He said that they approved the project as it fit the goals of the City.

“We found it fit the goals that our department, which is to try and create additional community resources around town for people to enjoy whether it’s walking, running, sightseeing,” Angel said. “One of the biggest plans that the City is currently working on is to create an uninterrupted trail network that would take you from Scout Island all the way to the Fraser River.”

Angel added that the trail is open for people to use.